Share All sharing options for: Adjective SURVIVOR! Tom Crean Edition: Round the Third.

We're getting closer to THE adjective that describes former Marquette coach Tom Crean. Last week, y'all made clear that you don't think much of either "polarizing" or "superlative-laden," and I can't really blame you. (BTW: Warrior Brad came up with those. Not sayin'. Just sayin'.) So: they gone. 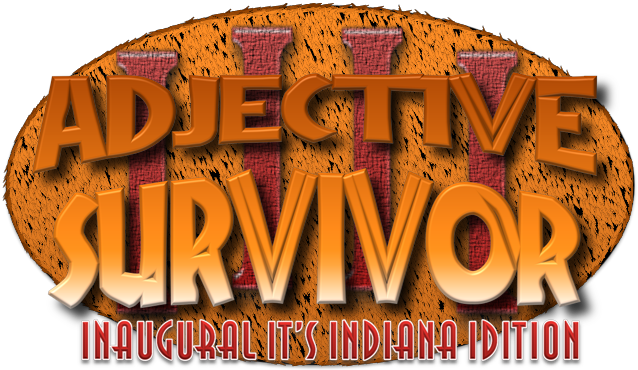 Before we get to the final six, I've got one other issue I need to address: Warrior Brad and I have been hotly debating whether Tom Crean is, in fact, short. WB insists that Crean is not short, or, to be more precise, is not short enough to qualify as Napoleonic. I counter that while Tan Tom is no Izzo in terms of height, he's clearly not a skyscraper. He's dwarfed in the huddle. In fact, if I had been on my game, I would have suggested "MelaGnome" as an appropriate descriptor of Coach Crean.

What say you, reader? Am I off-base here, or is Wonder Bread?

ANYWAY, back to the candidates. (Whoops, one more tangent: Is LOST really gone until May 23? I think that's what the teaser said at the end of the last episode. Four hours of LOST in one sitting? I don't know if my fragile, almost-30-year-old brain is up to that task.)

ANYWAY, for real: the last six contenders are below. If you still don't understand what we're trying to accomplish, read this. And then vote for your least favorite adjective in the poll.