We Had A Bracket Pool And Somebody Won

Share All sharing options for: We Had A Bracket Pool And Somebody Won

Lost in the slightly disappointing end to the best Marquette basketball season since 2003 was the results of the 2012 Anonymous Eagle Bracket Challenge.

A quick consultation with the official AEBC page tells us that the entry titled "Anonymous Warrior LOL" from JamesB is our big winner this year with 156 points! JamesB had three of the Final Four correct, with the only miss coming on Ohio State. He also correctly predicted both participants in the national championship game and he correctly picked the Kentucky Wildcats to win the whole tournament.

Let's head to the jump for an explanation of the 2012 Prize Package!

First up: The traditional photo of Josh Holloway, courtesy of TVGuide.com: 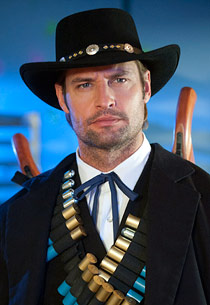 Next up: From now until the end of next year's tournament, JamesB is the honorary director of the Anonymous Eagle Bureau of Nonsensical Investigations. While it is an unpaid position, it does carry the honor of being able to claim all nonsensical investigations on your resume.

And lastly: James wins this Tshirt from the Marquette Spirit Shop: 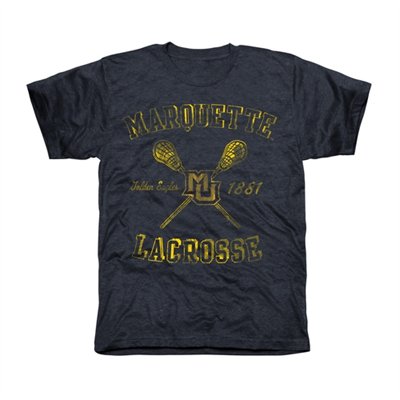 The reason why JamesB wins this specific shirt is because he also wins the honor of becoming Anonymous Eagle's lacrosse beat reporter! Congratulations, JamesB! You have one year to learn everything you can about lacrosse!

JamesB, you do win your choice of T-shirts from the Spirit Shop, so please drop an email to anon.eagle@gmail.com with a link to the shirt you want so we can get that sent out to you!